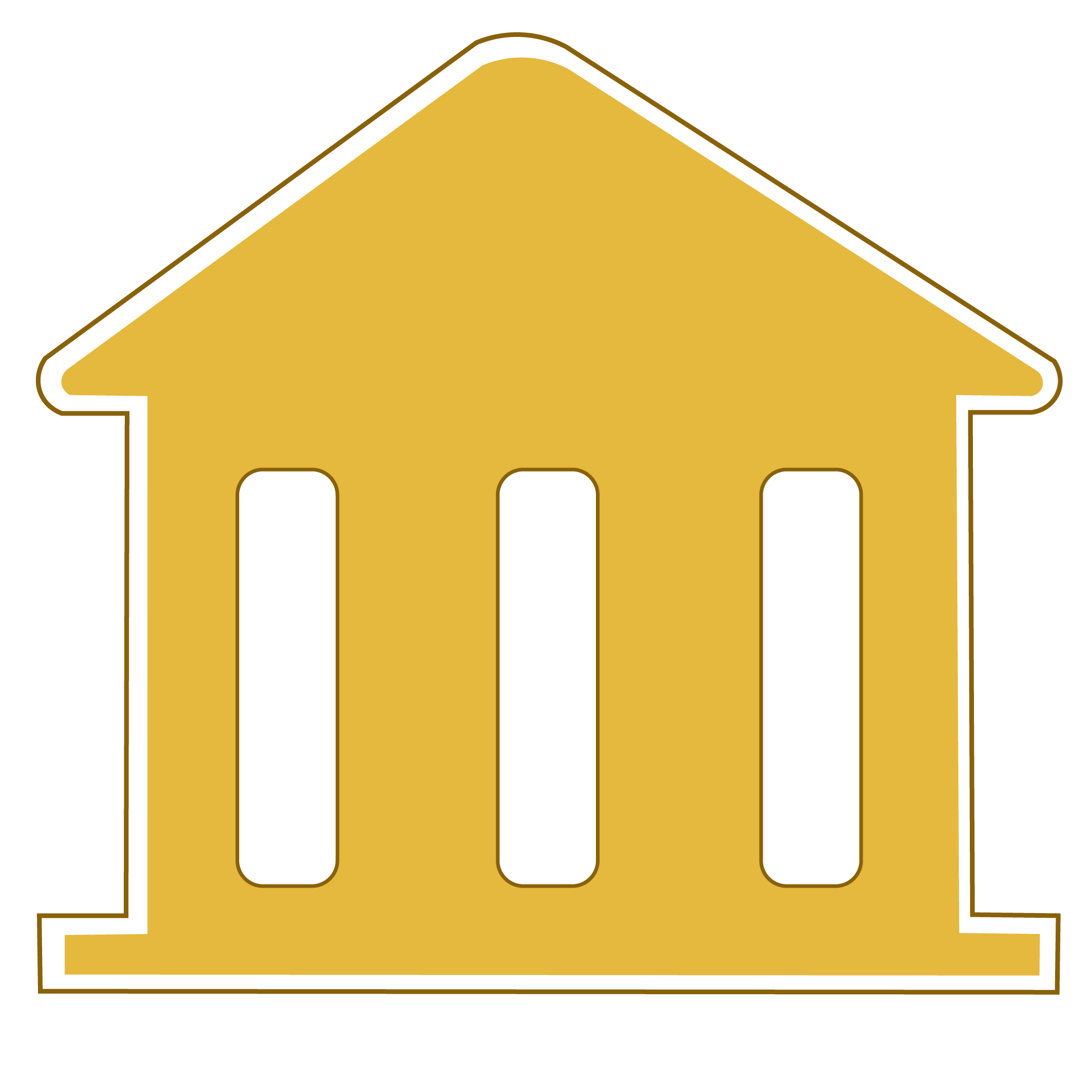 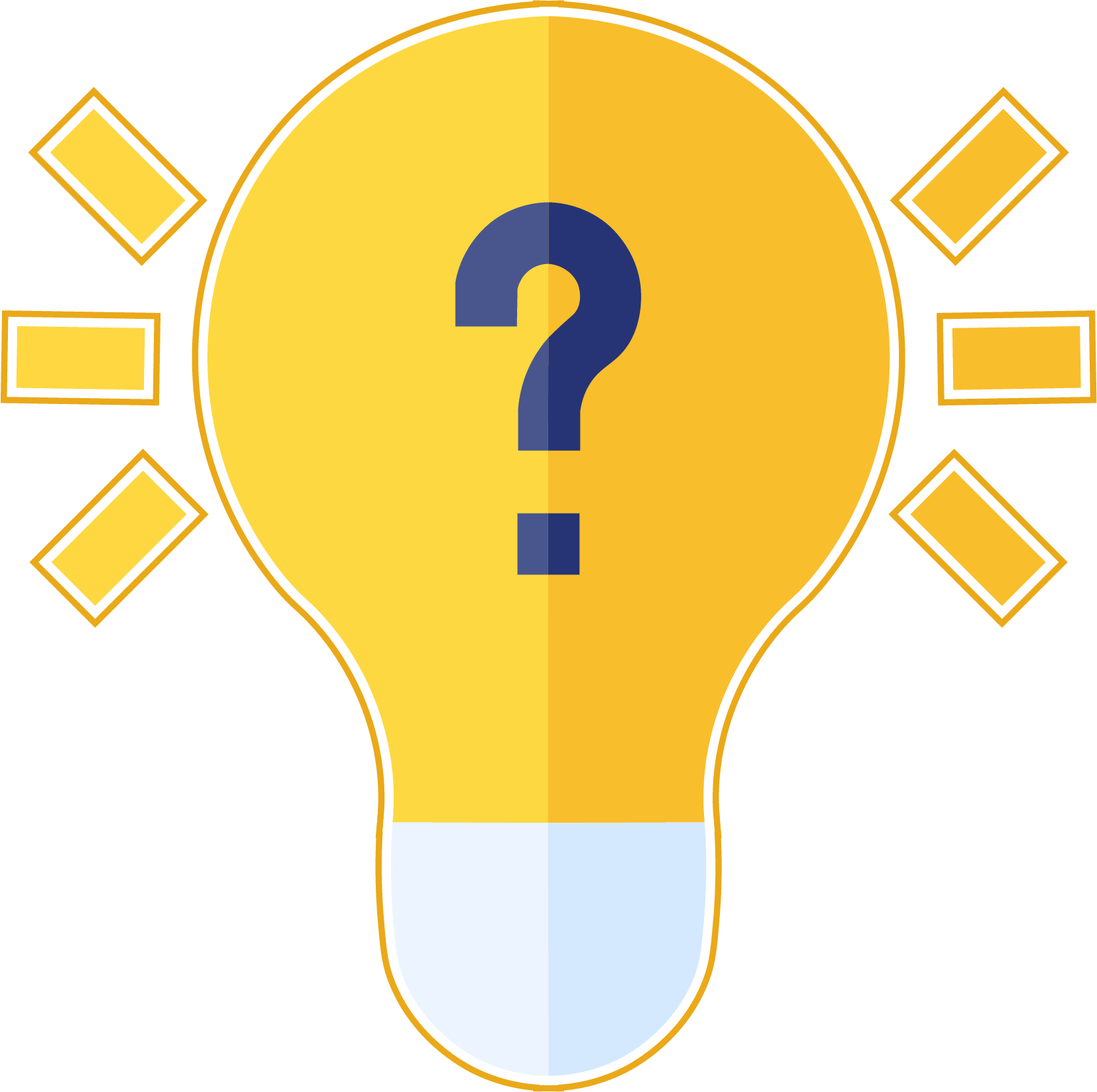 WHAT IS A CRYPTOCURRENCY? 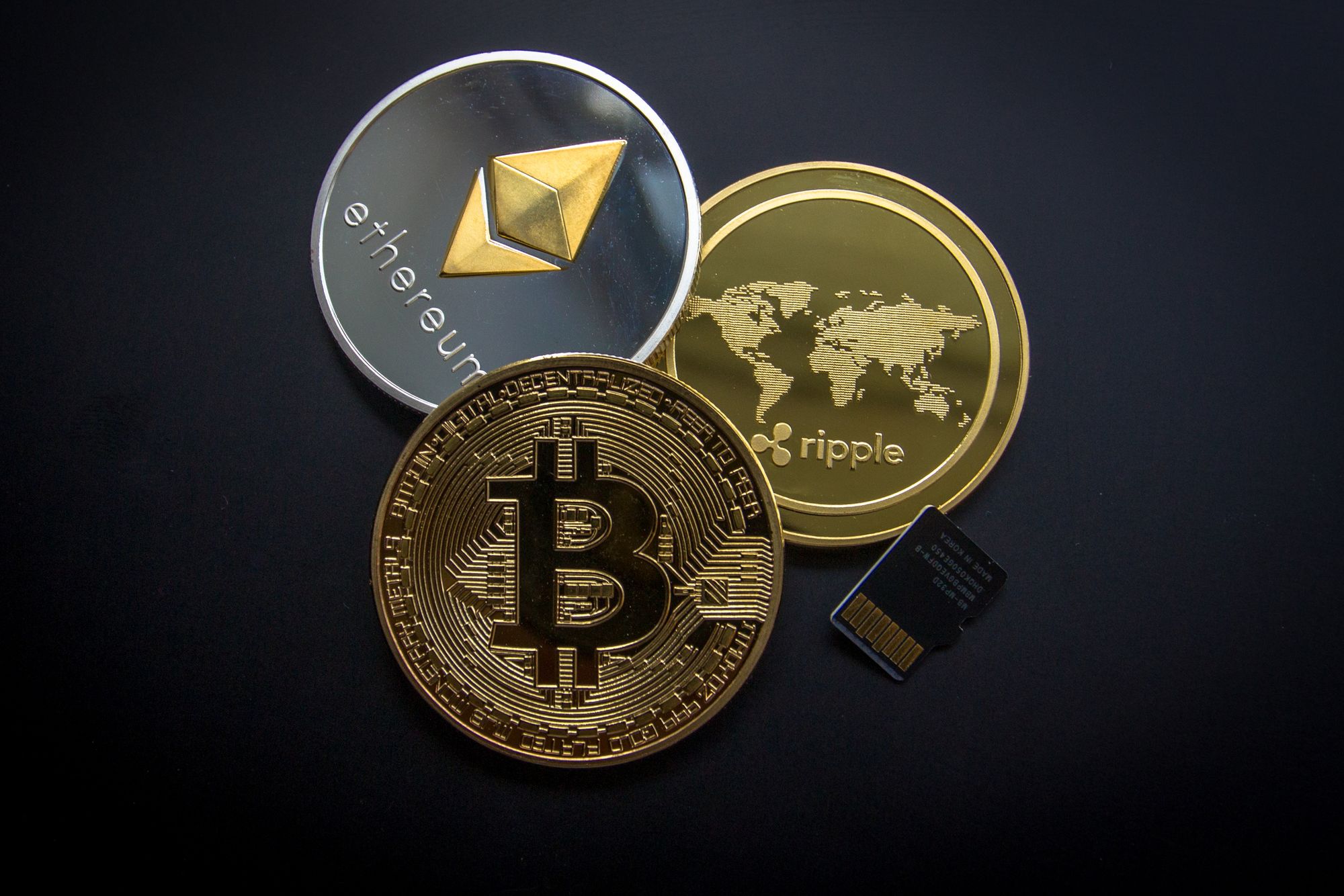 It's fascinating to see how cryptocurrencies emerged and became a force in the financial industry. There are many different cryptocurrencies available today, and they all perform the same function as a payment service like PayPal or a mobile banking app, allowing users to send money online without relying on governments or central banks.

So yes, cryptocurrency is commonly referred to as "digital money." While this definition is accurate, it falls short of capturing what makes cryptocurrency so special and intriguing to so many investors.

Let's take a closer look at the fundamentals of cryptocurrencies, shall we?

WHAT IS A CRYPTOCURRENCY?

A cryptocurrency is a form of digital money that is decentralized and based on blockchain technology. It's a type of digital currency or medium of exchange that can be used to buy and sell products and services. Cryptocurrency payments exist solely as digital entries to an online database identifying specific transactions, rather than as physical money carried around and exchanged in the real world. Cryptocurrencies are stored in digital wallets.

When you transfer cryptocurrency funds, the transactions are recorded in a public ledger using blockchain technology and secured by cryptography. Cryptocurrency is decentralized, unlike traditional currency which is held by a central bank and managed by regulating financial organizations. Although you may be familiar with the most well-known versions, Bitcoin and Ethereum, there are over 5,000 distinct cryptocurrencies in use. However, the first cryptocurrency was Bitcoin, which was founded in 2009 and remains the best known today.

HOW DO CRYPTOCURRENCIES WORK?

Cryptocurrencies work like PayPal or a credit card, except that you exchange digital assets for products and services instead of US dollars. To make a cryptocurrency transaction, you must exchange currency with a peer using a cryptocurrency wallet, which is a digital wallet.

A cryptocurrency wallet is software that allows you to move money from one account to another. You get a private key for transactions when you buy digital currency. This key is a piece of code that allows you to spend funds on the blockchain network by authorizing outgoing transactions. If you lose your private key, you will lose access to your money because no bank will replace it. You can own several keys and all the money sent to them. Transactions are recorded on a public ledger, which displays transaction totals without revealing the identities of the people involved.

Cryptocurrency units are formed through a process known as mining, which entails using computer processing power to solve complex mathematical problems to generate coins. Users can also buy the currencies from brokers, then store and spend using cryptographic wallets.

There is no central body that administers and maintains the value of a cryptocurrency, unlike the US dollar or the Euro. Instead, these responsibilities are divided throughout the internet among the users of a cryptocurrency. But hey, counterfeiting cryptocurrency is nearly impossible. The right version of the public ledger must be "agreed" on by all the computers that keep and update copies of the blockchain technology.

You can use crypto to buy regular goods and services, although most people invest in cryptocurrencies as they would in other assets, like stocks or precious metals.

WHAT IS A BLOCKCHAIN?

Blockchain technology underpins cryptocurrency, but what exactly is a blockchain? The term has become so widely used but its definition and importance are sometimes obscured. Picture a book in which you record everything you spend money on every day. Each page is like a block, and the book as a whole, or a collection of pages, is a blockchain.

The blockchain is a database that keeps track of cryptocurrency transactions and totals. It organizes data into "blocks" that are chronologically linked (or "chained"). This database known as a ledger is distributed across a network of computers. The ledger is not controlled by a single system, instead, a decentralized network of computers maintains a blockchain and verifies transactions. Each transaction is validated using one of two basic validation mechanisms to prevent fraud: proof of labor or proof of stake. These processes are frequently built into this system to build new blocks and validate transactions.

If a rational crypto investor believes in the power and utility of a digital asset's underlying blockchain, they will buy it. Crypto investors generally bet (whether they realize it or not) on the blockchain's resilience and attractiveness.

Proponents of blockchain technology claim that it can improve the openness, trust, and security of data when shared across a network while detractors claim that blockchain can be inconvenient, inefficient, and expensive. It's all depends on how you choose to see it really.

Cryptocurrency, without a doubt, has shifted the paradigm. There has never been anything quite like it before, and it has ushered in completely new technology, an altogether new platform for investing, and a new way of thinking about money.

Experts are split on whether or not it is a good idea to invest in cryptocurrency. Some financial gurus advise against investing in crypto since it is a highly speculative investment with the potential for significant price volatility. Corporations and financial institutions, however, are embracing cryptocurrency as a way to disrupt antiquated legacy systems and diversify investment portfolios. So the choice is yours. We've got a list of active investment brokers you can invest with. You should check it out. 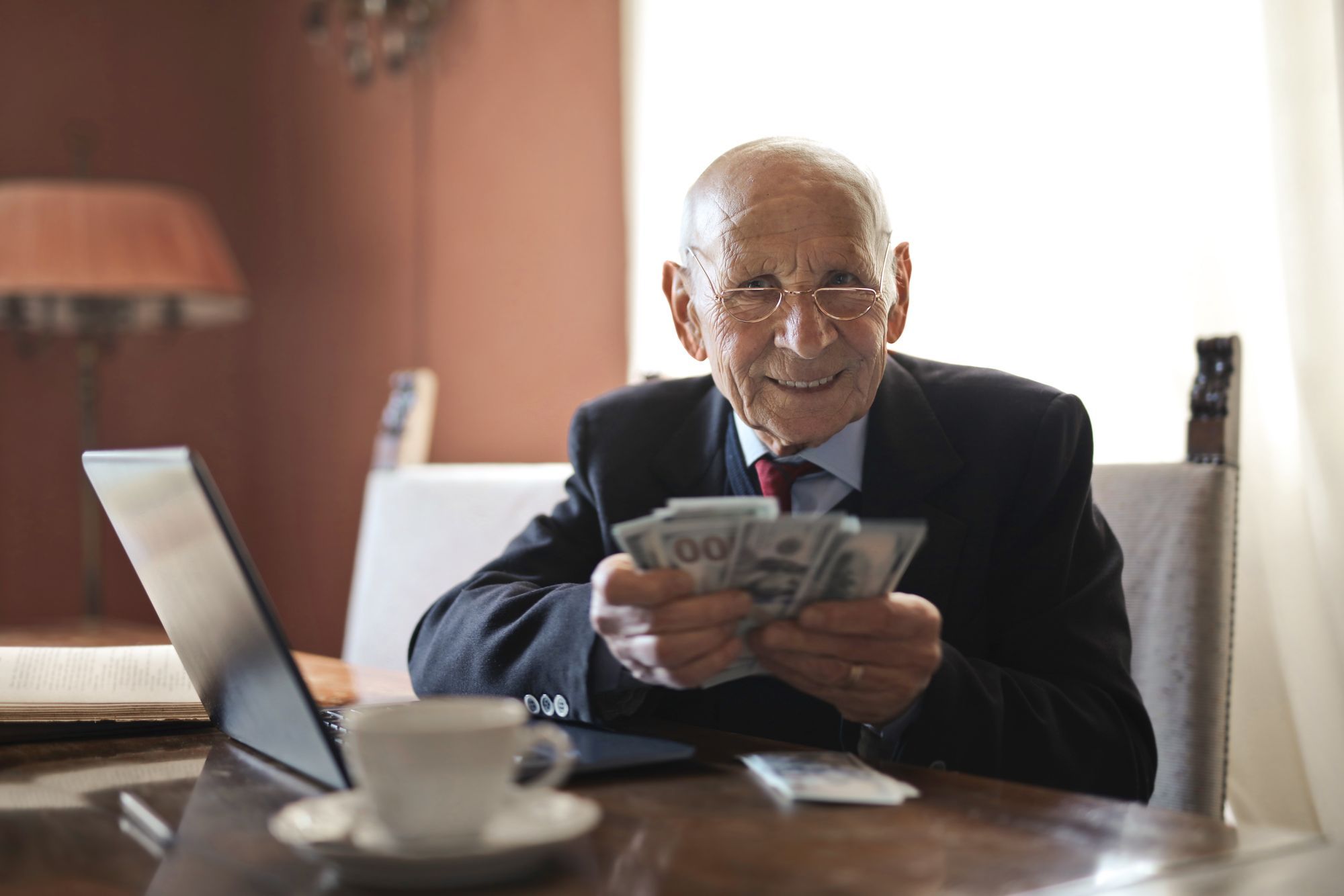 WHAT TYPE OF RETIREMENT ACCOUNT SHOULD I OPEN IN 2022? 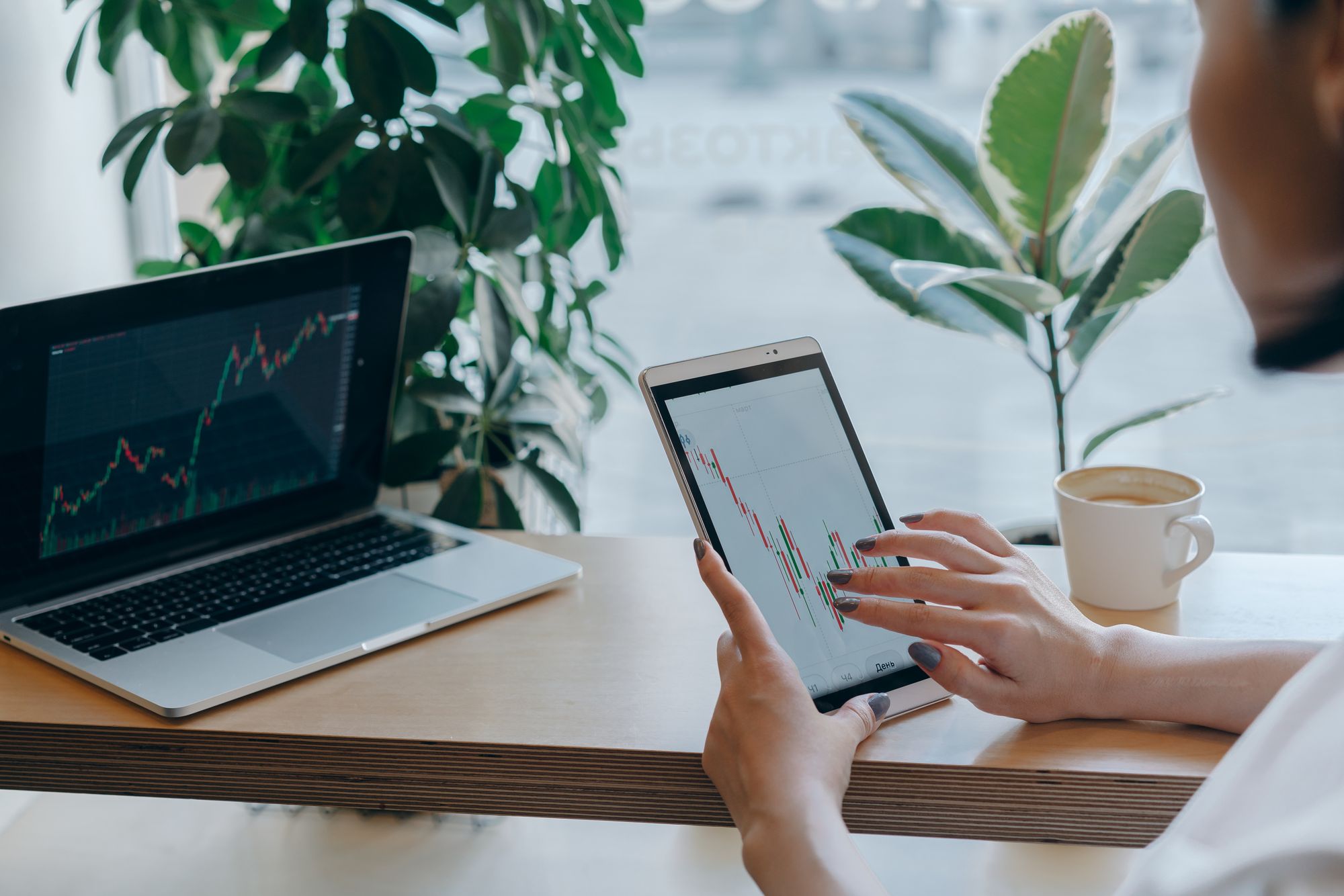 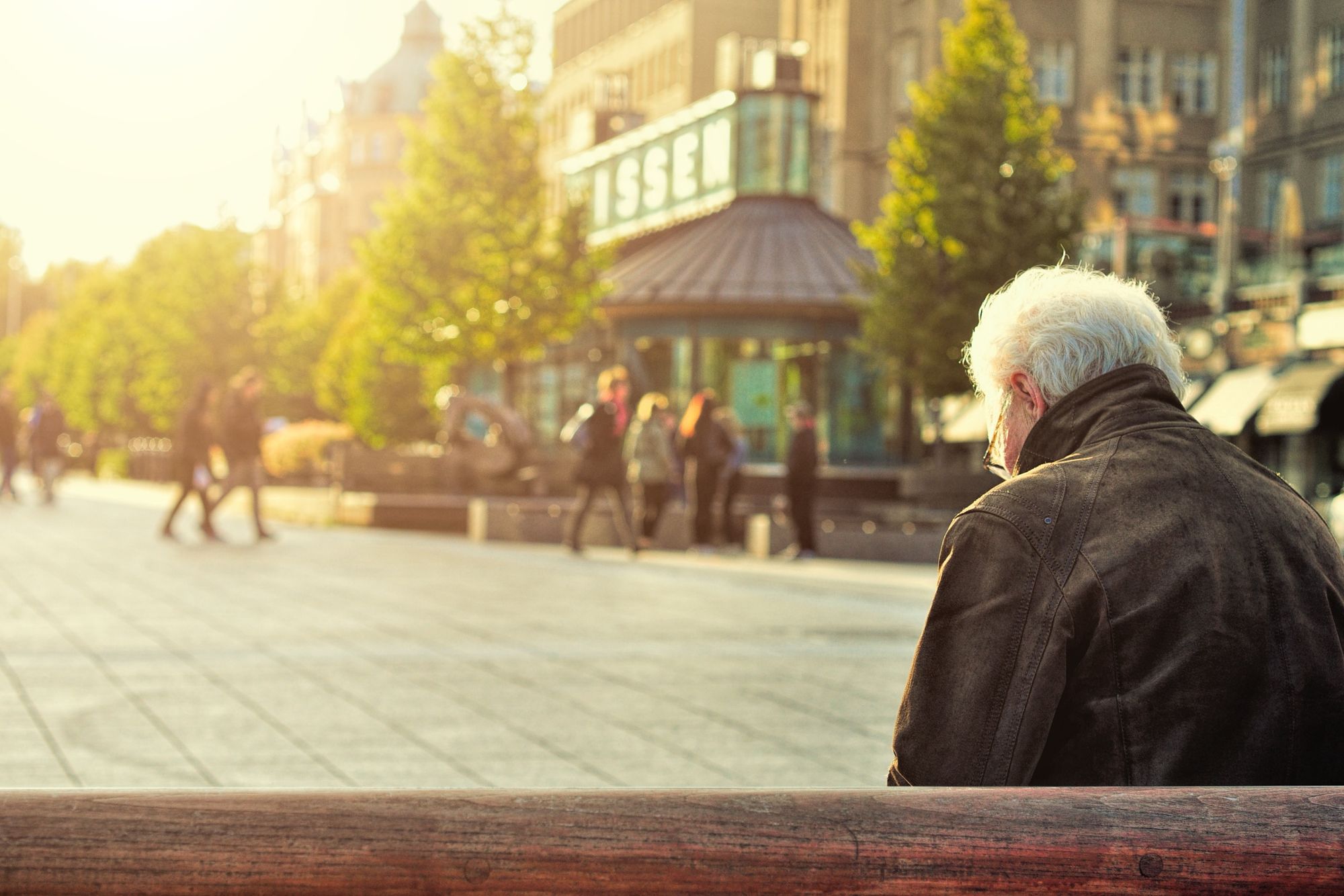 WHAT HAPPENS WITH YOUR 401(K) WHEN YOU LEAVE A JOB? 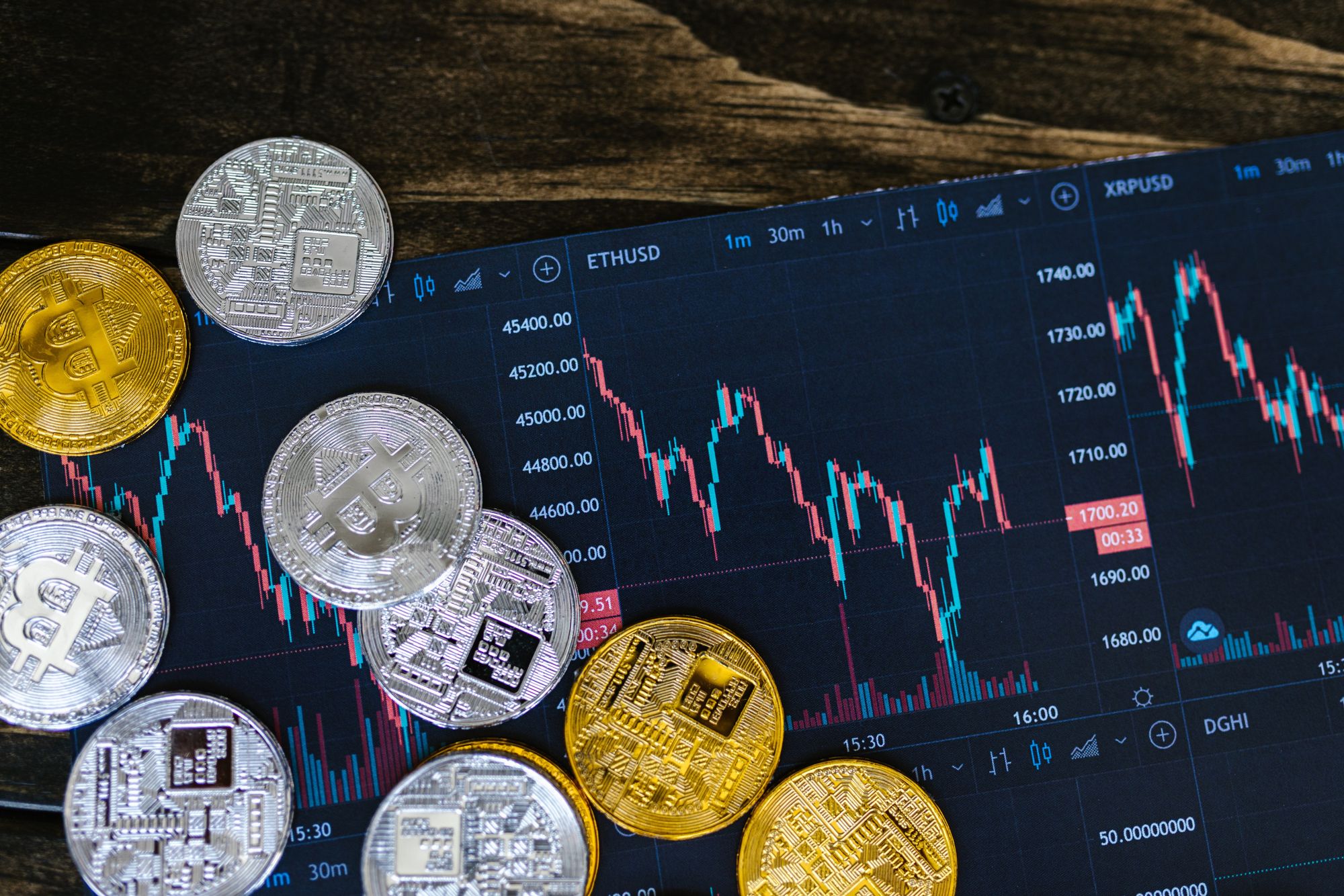 CAN I BUY CRYPTOCURRENCY WITH A CREDIT CARD? 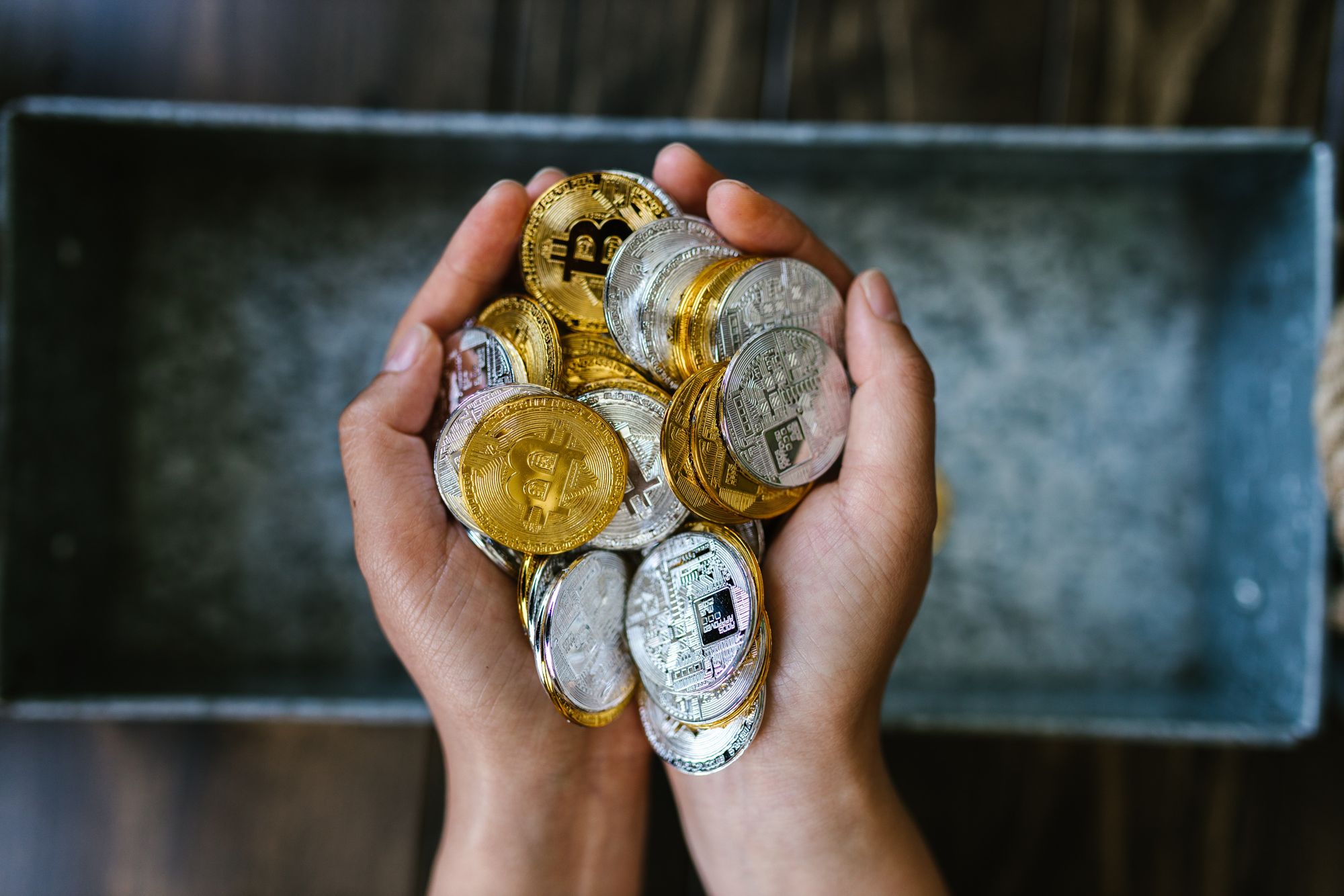 12 IMPORTANT CRYPTOCURRENCIES YOU SHOULD KNOW